Connolly Virtual Racing Team was an Australian GPVWC Superleague constructor and was usually abbreviated to 'CVRT'. CVRT have won the Superleague Drivers' Championship once in their GPVWC history.

CVRT started out in 2000 as the A-Racing Team, under the management of Andrew Dickson. At the start of the 2001 season, Chris Connelly bought over the team assets and re-branded it as CVRT. 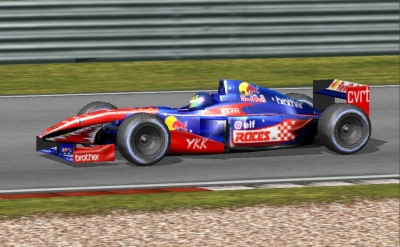